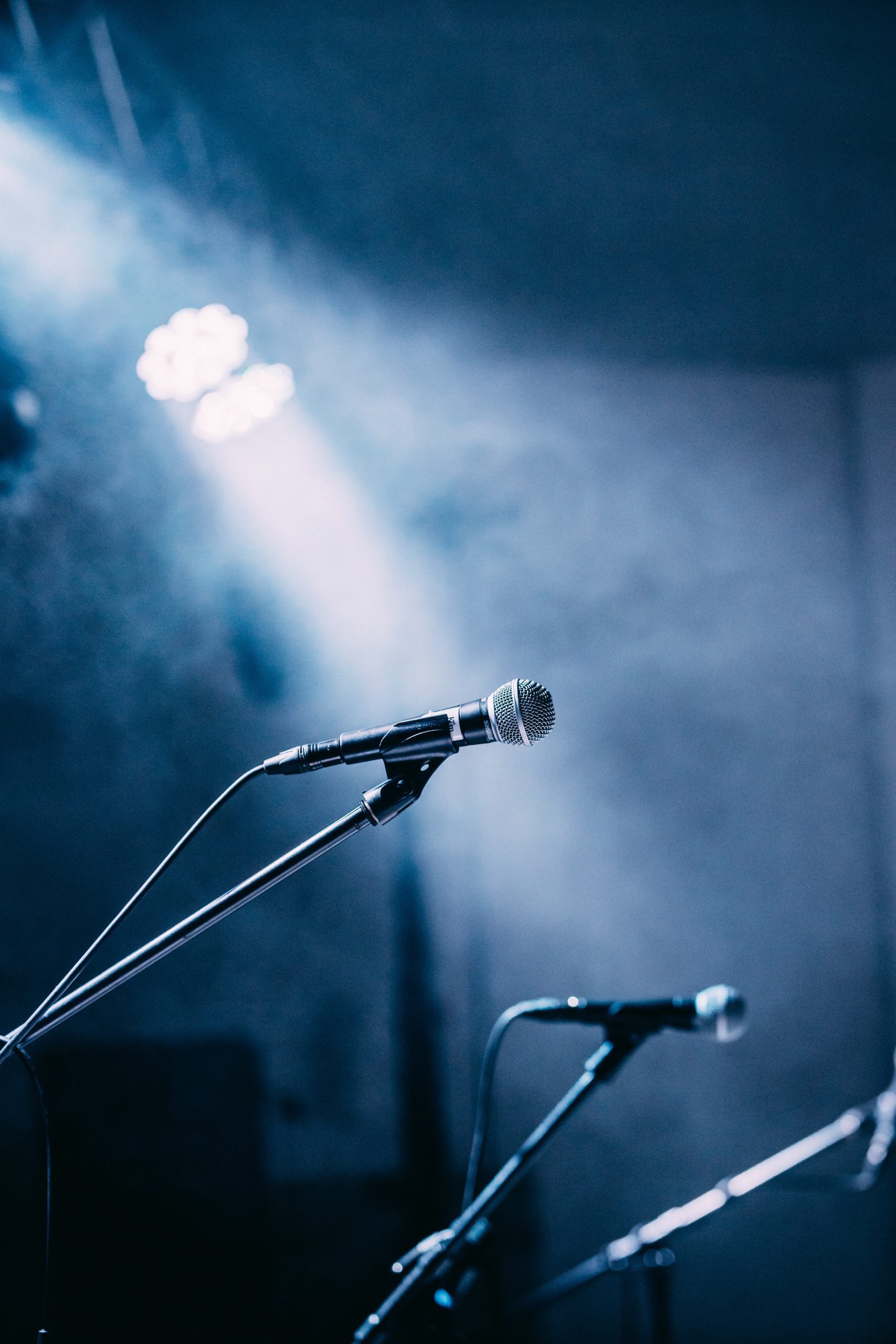 To better serve both in-person and YouTube worshippers, NHCC recently purchased two microphones. Tech gurus Rich Bryden, Misha Hill, and Tony Rudie spent several hours on a recent Saturday testing and adjusting them to make the sound as good as possible. Feedback so far has been favorable!

The equipment will be stored in a new cabinet that has also been purchased. Plans to buy a camera for the balcony are underway.

Technology upgrades are paid for from the annual tech budget ($2,000) and from money set aside during the last capital campaign.

To make the microphones less obtrusive in the sanctuary, they may be hung the next time work is done on the ceiling.