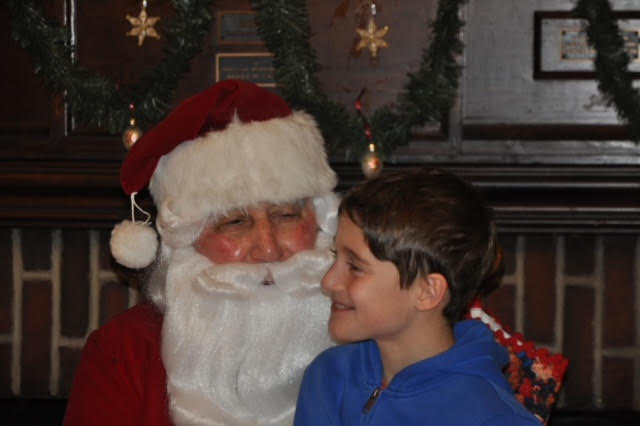 On Saturday, June 25, 2022, a series of events will be held in Revere to celebrate the life of long-time member Charles Shishmanian.

Charlie Shishmanian died peacefully on Saturday, June 4, 2022. Resting comfortably, the last thing he asked to do was watch a Red Sox game, which he did.

Along with his wife Eunice, to whom he was married 69 years, Charlie was an active member of NHCC until the couple moved to Kentucky several years back to be near family. In Newton, they attended worship services regularly and often had a funny anecdote to share during coffee hour. They also enjoyed Bible study sessions.

Charlie served on the Buildings & Grounds Committee for many years. Stated the Reverend Ken Baily, “More than once Charlie told me the story of rescuing, transporting, possibly storing, and installing portions of our present organ keyboard in roughly 1978.”

“Charlie was funny and quite the storyteller,” recalled member Kitty Rieske. “He was always a part of Easter morning pancake breakfast along with Gil Marcy and the pancake ‘griddle.’ This marks the passing of the Great Generation that weathered World War II.”

Many Newton Highlands children unwittingly got to know Charlie as Santa Claus, a role he assumed with great kindness and empathy at the annual Christmas scholarship breakfast hosted by the Women’s Club of Newton Highlands.

According to the Reverend Ken Baily, “We all know that Charlie was a healer, from his time as a medic in the Navy, to his long, diverse career as a nurse and nursing home leader.”

Member Dennis Rieske explained that both Charlie and Eunice were on the board of directors of Stone Rehabilitation & Senior Living, and they ran Stone’s Resident Care Committee for many years. They were both inspectors for the Massachusetts Department of Public Health and shared their wisdom with the Stone Institute during state inspections.

Stated Dennis, “Charlie once told me his family history and his grandfather’s escape from Turkish troops hidden in the false bottom of a hay wagon. Quite a story.”

Charlie’s life was also celebrated at a memorial service in Louisville, Kentucky, on Saturday, June 18.